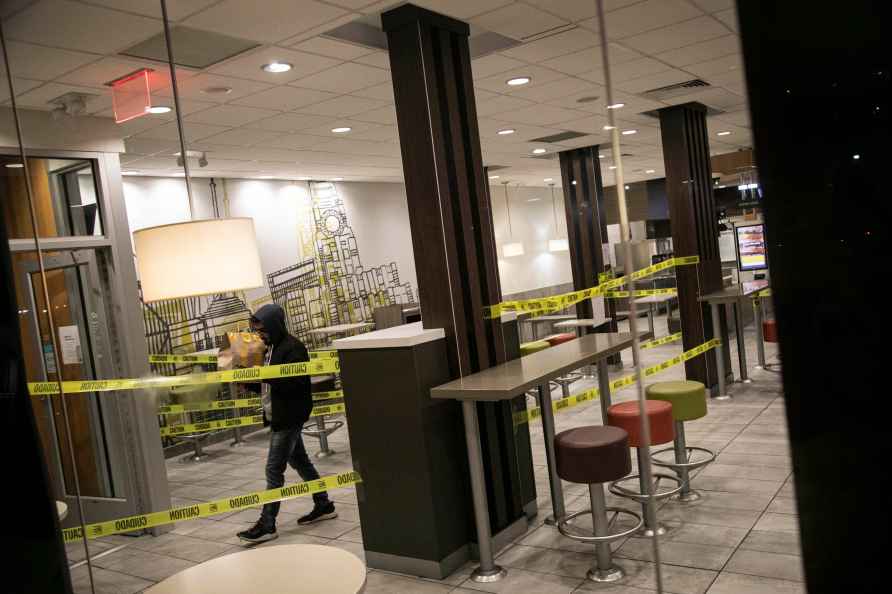 New York, Oct 24 : Banning right-wing extremists from social media can reduce the spread of anti-social ideas and conspiracy theories, according to a study. The study, published in the journal Proceedings of the ACM on Human-Computer Interaction, indicated that banning those with extremist views who are promoting conspiracy theories minimises contentious conversations by their supporters. A team of researchers at Rutgers University-New Brunswick, analysed more than 49 million tweets by banned influencers who promoted conspiracy theories; ridiculed Islam, feminism and social justice; and promoted anti-Semitic conspiracy theories and anti-LGBT views. The team referred to their tweets referencing their offensive ideas, and all tweets posted by their supporters six months before and after they were removed from the platform. Once they were denied social media access, posts referencing each influencer declined by almost 92 per cent. The number of existing users and new users specifically tweeting about each influencer also shrank significantly, by about 90 per cent. The bans also significantly reduced the overall posting activity and toxicity levels of supporters.A On an average, the number of tweets posted by supporters reduced by 12.59 per cent and their toxicity declined by 5.84 per cent. This suggests that de-platforming can improve the content quality on the platform. "Removing someone from a platform is an extreme step that should not be taken lightly," said lead author Shagun Jhaver, Assistant Professor in the Department of Library and Information Science at the varsity. But "the toxicity created by influencers and their supporters who promote offensive speech can also silence and harm vulnerable user groups, making it crucial for platforms to attend to such influencers' activities", Jhaver added. The data from the study will help social media platforms make more informed decisions about whether and when to implement bans, which has been on the rise as a moderation strategy. "This is an opportunity for platforms to clarify their commitment to its users and de-platform when appropriate. Judiciously using this strategy will allow platforms to address the problem of online radicalisation, a worthy goal to pursue even if it leads to short-term loss in advertising dollars," said Jhaver. /IANS

Srinagar, Nov 28 : Cold wave conditions gripped Jammu and Kashmir and Ladakh on Sunday as the minimum temperature remained below the freezing point in the two union territories (UTs). The Meteor […]

Accused in minor rape case to be booked under NSA

Varanasi, Nov 28 : The Varanasi police have decided to initiate action under the National Security Act (NSA) against Sinku a.k.a. Ajay Kumar, who allegedly sexually assaulted a nine-year-old girl in t […]

By default minorities are with Congress: BJP Minority Morcha leader