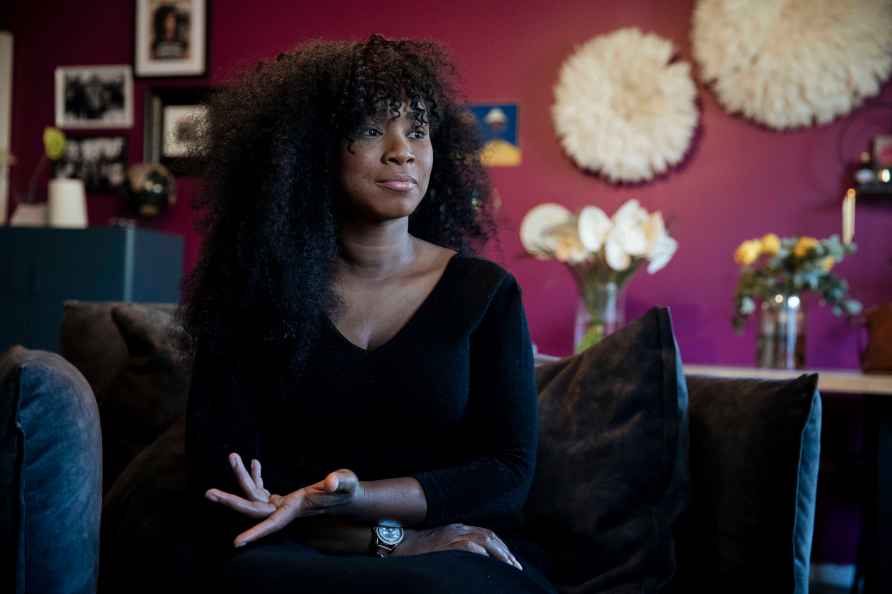 Agra, Oct 21 : Congress general secretary Priyanka Gandhi Vadra met the family of the man who died in police custody and promised them all help in their fight for justice. Priyanka reached Arun Valmiki's home just before midnight on Wednesday and assured all help for Valmiki's family. "Arun Valmiki's relatives told me that the entire family was tortured. They claimed that Valmiki was given electric shocks and his hands were crushed under chair by the police. Besides, around 40 members of the Valmiki community were also arrested and tortured," she told reporters. Priyanka was allowed to proceed along with four others after being detained by the cops earlier in Lucknow - for a second time this month. Earlier, her car was stopped at the first toll plaza on the Lucknow-Agra Expressway and she was taken into detention. "If I am at home, ok. If I go to my office, ok. But the moment I go elsewhere, then they start this tamasha. Why? Eventually I will meet the family. This is becoming ridiculous... people are being affected. Look at the traffic (behind her stopped convoy)," she said. Priyanka also underlined her constitutional right to free movement in the country. Meanwhile, AAP MP Sanjay Singh also reached Agra late on Wednesday and met the family of deceased Arun Valmiki. He slammed the state government for the anarchy being created by the police and said that the BJP had failed to control the law-and-order situation. "First it was the police that murdered Manish Gupta, a businessman, on Gorakhpur and now an innocent man has been tortured to death in custody," he told reporters. Arun Valmiki, a sanitation worker, was accused of stealing the money from a building that served as the police station's evidence warehouse, and where he worked as a cleaner. He died in police custody. A post-mortem was carried out on his body, which has now been handed over to the family. /IANS

Trump's pollster predicts win in 2024, so do others, but most Americans indifferent
By Nikhila Natarajan New York, Nov 24 : Former US President Donald Trump has betrayed fresh evidence of a presidential-campaign-in-waiting. As

Agartala: Security personnel arrive at a distribution centre ahead of the Tripura Municipal Corporation elections in Agartala, Nov. 24, 2021. ( /PTI […]

Culture tends to be ahead of the law: Photographer Sunil Gupta

Paris, Nov 24 : A manuscript co-written by Albert Einstein on his theory of relativity was auctioned on Tuesday for 11.7 million euros (about $13 million). The manuscript was sold by Christie's […]