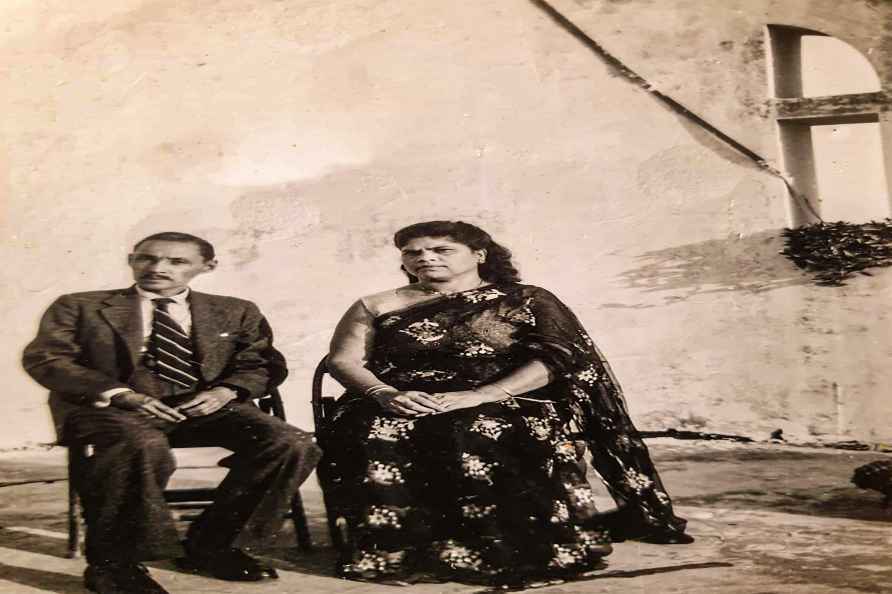 New Delhi, Oct 16 : Saurashtra wicketkeeper-batsman Avi Barot passed away, aged 29, after suffering a cardiac arrest at his home in Ahmedabad. He is survived by his mother and wife. According to information received here, he died on Friday while being taken to a hospital after he felt unwell at his home. The Saurashtra Cricket Association later issued a statement to express its condolences. "Everyone at Saurashtra Cricket Association (is) deeply shocked and saddened on (the) very shocking, untimely and extremely sad demise of Avi Barot, remarkable and notable cricketer of Saurashtra," the SCA stated in a media release. Former Indian cricketer Yuvraj Singh also took to Twitter to express his condolences. "Really shocked to hear of the young Avi Barot passing away. Life can be unpredictable and unfair! I pray for the strength of his family and loved ones to deal with this irreplaceable loss Om Shanti," Yuvi wrote. Avi, the right-handed batsman, had captained India Under-19 in 2011. He made his first-class debut in 2011 and had played 38 first-class matches, 38 List A games and 20 T20s for Saurashtra, Haryana and Gujarat. He was a part of Saurashtra's Ranji Trophy winning campaign in 2019-2020. /IANS

SA v IND: This ODI series has been a "good eye-opener" for us, says Dravid
Cape Town, Jan 24 : After suffering a crushing 3-0 loss against South Africa, head coach Rahul Dravid on Sunday said that this series is a "good eye-o