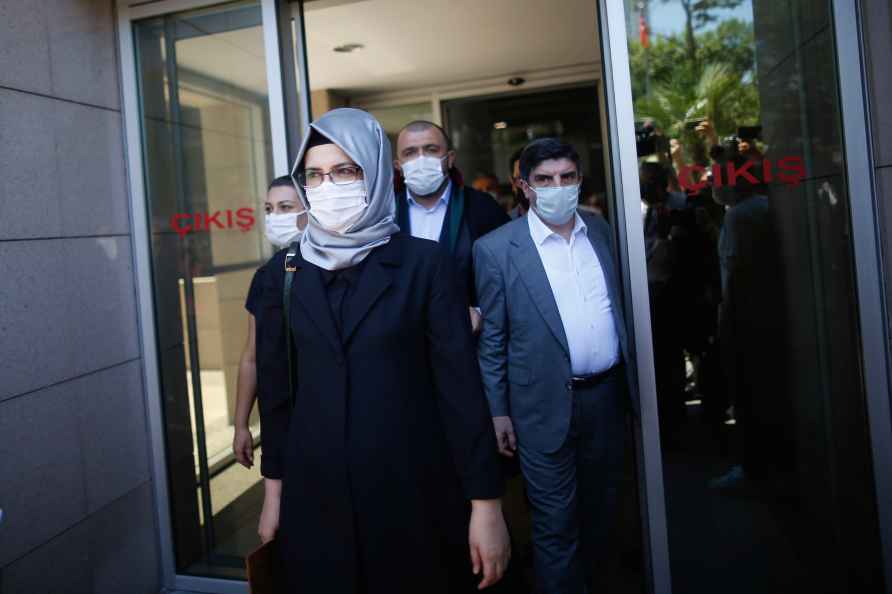 San Francisco, Oct 16 : Twitter has been sued by a human rights activist for alleging accessing his personal information and sharing it with the Saudi Arabia government. In his lawsuit, Ali Al-Ahmed, head of the human rights advocacy organization Institute for Gulf Affairs, claimed that Twitter did not have the right to disclose or share his private information under its own privacy policy and should have done more to protect his information. "He names two men in the suit who were indicted last year by federal prosecutors for working as agents of the Saudi government while working for Twitter several years ago," the report said on Friday. The micro-blogging platform was yet to react to the report. Al-Ahmed claimed that his Twitter account was suspended in 2018 without explanation and was yet to be reinstated despite repeated appeals. "While Twitter may wish to play the victim of state-sponsored espionage, Twitter's conduct in punishing the victims of this intrigue, including Mr. Al-Ahmed, tells a far different story: one of ratification, complicity, and/or adoption tailored to appease a neigh beneficial owner and preserve access to a key market, the [Kingdom of Saudi Arabia]," the complaint read. The complaint argued that Twitter should have done more to protect his information. /IANS

ASUS ProArt StudioBook 16 OLED a perfect match for Indian creators
New Delhi, Dec 25 : The Indian creators' community has come of age and is scouting for devices specifically designed for content creation. For them, t

Kuala Lumpur, Dec 26 : The number of people who died in the massive floods in Malaysia has risen to 46, authorities said. Besides those confirmed dead, at least five other individuals have been […]

Bengaluru, Dec 25 : Karnataka High Court has granted interim approval to a woman for holding prayers at her residence in Udupi district of Karnataka on Friday. The lady from Udupi, Esthela Louie […]