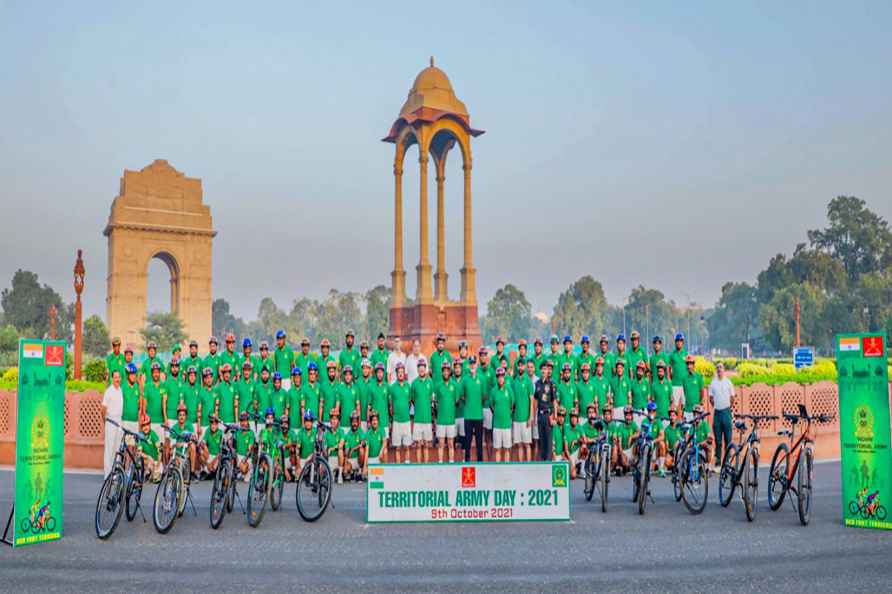 Tripoli, Jan 6 : A senior UN official has reiterated support for Libya's elections commission following an indefinite postponement of the country's presidential polls. During a meeting with High […]

Kriti Sanon to have five releases in 2022

Mumbai, Jan 6 : Kriti Sanon, will be seen in five films in 2022 all of which belong to different genres thereby allowing her to push the boundaries with her work. She credits her last year's rel […]

Sydney, Jan 6 : Left-handed batter Usman Khawaja's brilliant ninth Test century (137) put Australia on top against England on the second day of the fourth Ashes Test, here on Thursday. Like most […]

Seoul, Jan 6 : South Korea plans to provide around 40 trillion won ($33.4 billion) in funds to pandemic-hit self-employed people and small firms in a bid to ease their financial troubles ahead of the […]