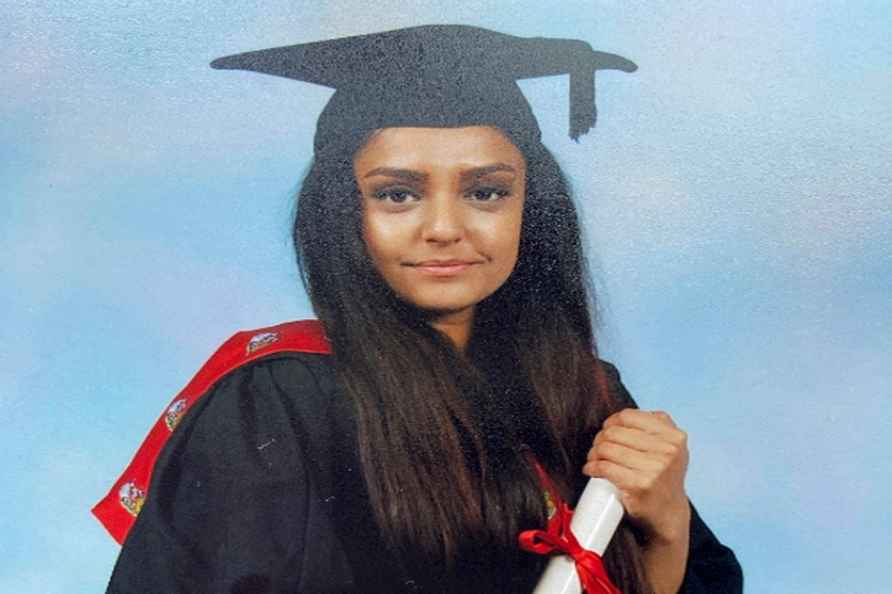 Dakshina Kannada, Sep 27 : A shocking incident of a police constable raping a minor girl, a rape survivor, came to light in Dakshina Kannada district of Karnataka on Monday. The father of the girl has lodged a complaint in this connection with Kadaba police station in Dakshina Kannada. According to police sources, the accused police constable has disappeared after the incident. The minor girl had lodged a case of rape two years ago in the Kadaba police station. Thereafter the cop used to interact with the girl regarding the case. He visited her house on the pretext of issuing summons, the victim's father mentioned in the complaint. The accused had promised the rape victim that he would marry her and sexually exploited her. When the girl was five-and-a-half months pregnant, her parents came to know about it and questioned the accused, the complaint said. The accused flatly refused to marry the girl. He told her parents to get an abortion done and he would give the money for it. Now, the girl and her mother are missing since September 18, the father's complaint said. Sources said that the daughter and mother had informed the complainant that they have been kept in an undisclosed location. The accused has made a digital transfer of Rs 35,000 to them and they had got the abortion done. The father has asked the police to initiate action against the accused police constable and also find out where his daughter and wife are kept. He has also given a complaint to the Chief Minister. /IANS

New Delhi, Dec 2 : Google-owned YouTube on Thursday revealed a list of top videos as well as creators for 2021 and gaming along with comedy videos that have topped the chart in India. In 2021, g […]

Canberra, Dec 2 : Australia's national science agency has opened a purpose-built facility to test technology before it is sent to the Moon. The Commonwealth Scientific and Industrial Research Or […]

Tripoli, Dec 2 : Libyan Minister of Transportation Mohamed al-Shohobi has launched the first tourist cruise line between Libya and Turkey, the first trip of its kind in Libya in more than 20 years, th […]