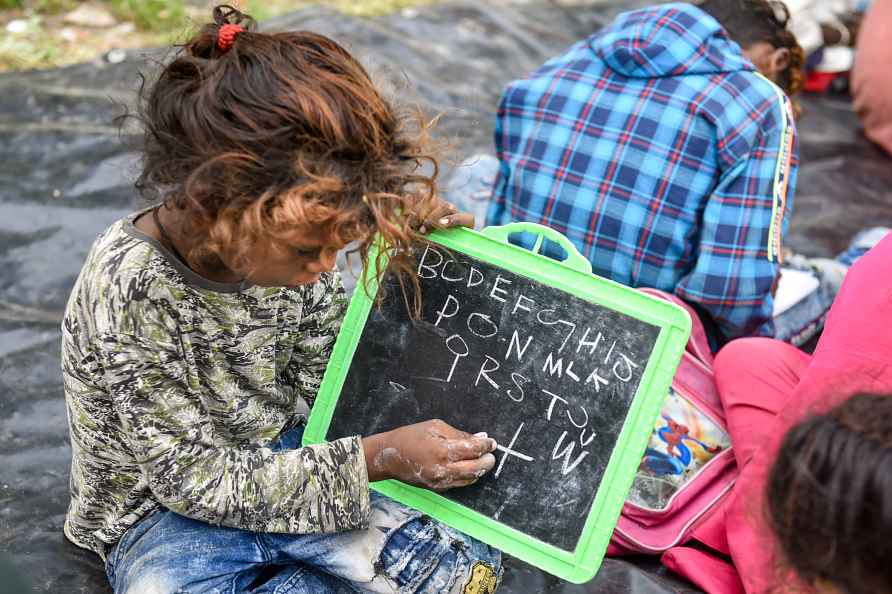 Noida, Sep 27 : Unlike several entry points into the national capital from adjoining states the Delhi-Uttar Pradesh Chilla border connecting with the Gautam Budh Nagar district did not face any traffic snarls due to the Bharat Bandh called by the Samyukt Kisan Morcha on Monday. The farmers bodies are protesting against the three contentious farm laws and marked one year of the union laws passed without favour from the farmer community. According to the Noida Police, there were no traffic disrpution at the Chilla border or on the DND flyway. The countrywide-strike will continue till 4 p.m., during which the SKM has said the government offices, educational institutes would be shut, however, the Noida city gave a negative response to the SKM's call. "All government offices and educational institutes were functioning normally. Even all markets remained open," a Noida police official told IANS adding that public transport buses were also plying throughout the city. The expressways, including the Yamuna Expressway, which connects Greater Noida to the interior districts of Uttar Pradesh like Mathura, Agra, Aligarh, Lucknow, remained open and traffic was moving without any hindrance, the official added. Earlier the Noida traffic police though issued an advisory that the traffic movement was closed from UP's Ghaziabad to Delhi due to Bharat Bandh. "The traffic going to Delhi from Ghaziabad district will be able to go to its destination via Gautam Budh Nagar district," the advisory read. /IANS

Chennai, Dec 4 : A Right to Information (RTI) activist from Tenkasi in Tamil Nadu, R. Pandiraja said that 93 wild elephants were electrocuted in the state in the last ten years up to December 2020. He […]