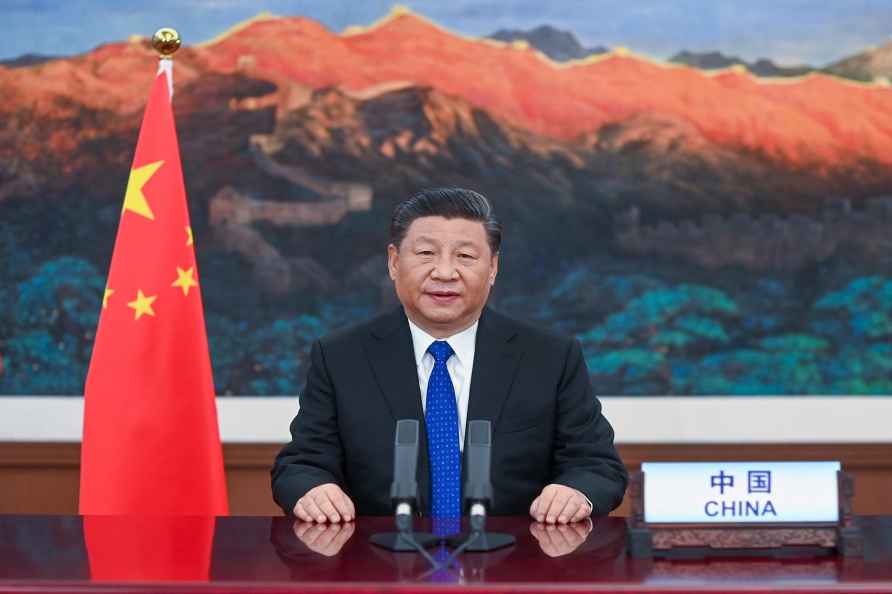 Sydney, Sep 27 : The Australian state of New South Wales (NSW) has announced the building of a new national park in Western Sydney that will become home to a number of locally extinct wildlife species. NSW Minister for Energy and Environment Matt Kean said the project commencing construction in early 2022 "will be the first national park declared in Western Sydney in over one decade", Xinhua news agency reported on Monday. "We are turning it into a special conservation area, which will be home to some of our most threatened and endangered native animals," said Kean. Over the next 18 months, over 500 hectares of bushland in Shanes Park, 50 km west of central Sydney, would be converted into a predator-free sanctuary for some 30 animals, that previously inhabited the area. Among the species is the Australian eastern quoll, which has been listed as "endangered" since 2005. Like many marsupial species, its primary threat comes from predation from introduced species. "Visiting Shanes Park will be like stepping back in time to see the Australian bush alive with native animals as it was before foxes, cats and rabbits had such a devastating impact," said Kean. Findings from a 2020 report from the Threatened Species Recovery Hub found that cats and foxes alone kill around 2 billion native animals in Australia every year, and have previously driven a number of Australian birds and marsupial species to extinction. To combat this, all predator species will be eradicated from the area and a 6-feet-high perimeter fence will be built to provide sanctuary. Once established, the park's ecosystem health will be regularly monitored and evaluated. NSW Minister for Jobs, Investment, Tourism and Western Sydney Stuart Ayres said the park would also be the latest addition to Sydney's growing list of attractions when it opens to the public by early 2023. "This will become a must-see destination for visitors not only from the Greater Sydney and across the state, but also from interstate and around the world." /IANS

Aus state leading fight against extinction with new national park
Sydney, Sep 27 : The Australian state of New South Wales (NSW) has announced the building of a new national park in Western Sydney that will become ho

Sydney, Sep 27 : The Australian state of New South Wales (NSW) has announced the building of a new national park in Western Sydney that will become home to a number of locally extinct wildlife species […]

Delhi riots: HC says premeditated conspiracy, not on spur of the moment