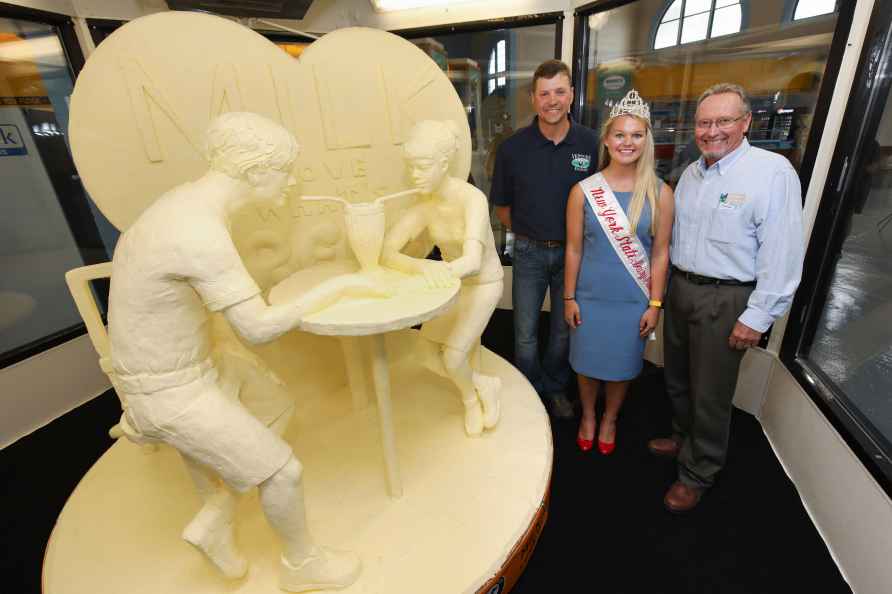 New York, Sep 26 : Camila Cabello and Shawn Mendes shared the stage with some PDA at this year's Global Citizen Festival, reports Billboard.com. In front of a screaming New York City crowd on Saturday, Cabello joked about "introducing this next person in a formal way" before bringing boyfriend Mendes out. "That's kinda weird 'cause we kinda know each other pretty well, and I think you guys know we know each other pretty well," she quipped. The couple, dressed in coordinating colours (royal purple, blue, and orange on Cabello, and a rusty orange on Mendes) delivered their familiar duet 'Senorita' effortlessly as part of the star-studded fest that kicked off on Saturday with performances across several continents. The New York part of the event took place at Central Park. They started and ended the song kissing, as the crowd cheered on. Cabello's Global Citizen Live set also included favourites 'Havana' and 'Never Be the Same', new single 'Don't Go Yet' and a shortened cover of 'Empire State of Mind'. /IANS

Special flight with 8 cheetahs to land in Gwalior, not Jaipur