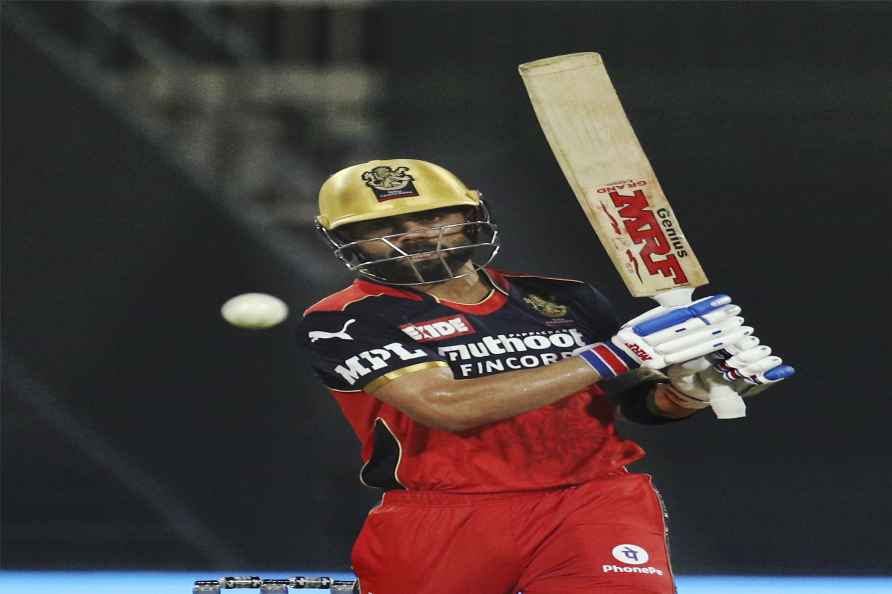 New Delhi, Oct 28 : The India Meteorological Department (IMD) has forecast a clear sky for Delhi-NCR on Friday with the maximum temperature being recorded at 29 degrees Celsius and the minimum at 15 d […]