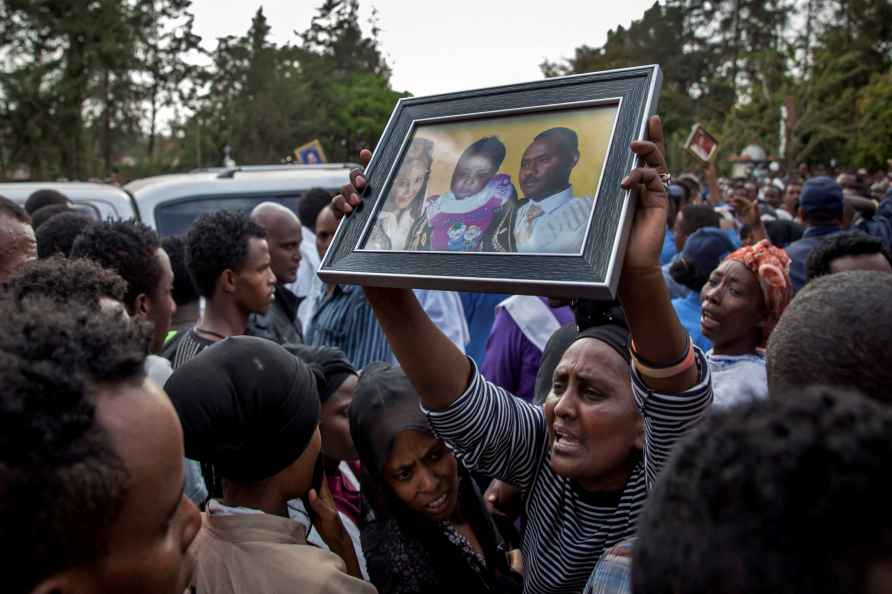 Mackay (Australia), Sep 21 : India ODI captain Mithali Raj has become the first woman batter to reach the milestone of 20,000 career runs in all formats of the game. Mithali, the highest runs scorer in women's cricket, reached the milestone while scoring 61 off 107 balls in the first ODI against Australia here on Tuesday. She has scored 7304 runs off 217 ODIs while in 11 Tests, she has made a total of 669 runs. In 89 T20Is, Mithali has scored 2364 runs. On Tuesday, the India skipper had dropped anchor to stabilize the innings after the Indian women lost some quick wickets. On the way to her 63, Mithali added 77 runs for the third wicket Yastika Bhatia (35). In the process, Mithali also hit her 59th ODI half-century. Mithali helped India reach 225/8 in 50 overs but India lost the match by nine wickets. Tuesday's innings helped the India ODI skipper continue to hold on to the number one spot in the ICC Women's ODI Rankings for batters. Mithali retained the top spot with 762 points. /IANS

IND v NZ, 2nd Test: India reach 111/3 at tea on Day 1
Mumbai, Dec 3 : India were 111/3 at tea on a truncated opening day of the second Test against New Zealand at the Wankhede Stadium here on Friday.

Finally, Test cricket returns to Wankhede and Mumbai is loving it
By B Shrikant Mumbai, Dec 3 : Office-goers walking through the 'D Lane' in Churchgate area of Mumbai on Friday morning were surprised when a group

INSACOG recommends booster dose for 40 plus population amid Omicron threat

New Delhi, Dec 3 : The Indian SARS-CoV-2 Genetics Consortium or the INSACOG has said that a booster vaccine dose for people above 40 years of age 'may be considered' amid the rising threat of new Covi […]

Bangkok, Dec 3 : A Central government agency tasked with managing Thailand's Covid-19 response has reprimanded a newspaper for its "poor choice" of headline. "Let me state clearly and unequivoca […]

Los Angeles, Dec 3 : Rapper Travis Scott (II) is getting ready to appear in court after billions worth of lawsuits filed against him following deadly Astroworld Festival. He has reportedly has s […]