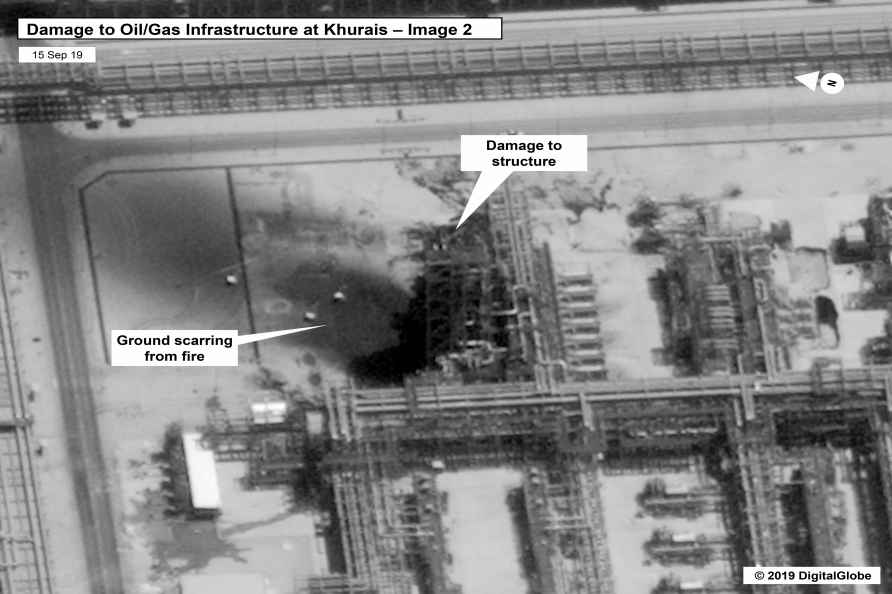 New Delhi, Sep 21 : A special campaign would be launched to increase production of oilseeds in the rabi season with focus on mustard, sunflower, and oil palm, the Agriculture and Farmers Welfare Ministry said on Tuesday. It has targeted oilseeds production at 38.40 MT, of which, 26.0 MT is planned for kharif and 12.40 MT in rabi, a Ministry release said. Total kharif oilseeds production in the country during 2021-22 is estimated at 23.39 MT and is higher by 2.96 MT than the average oilseeds production of 20.42 MT. Aimed at narrowing the gap between production and demand of edible oils, the government has targeted increasing area under oil seeds big time. Among other steps, the recently launched 'Oil Palm Mission' will bring additional 6.50 lakh ha under oil palm plantation in Andhra Pradesh, Telangana, Karnataka, Tamil Nadu, Odisha, Gujarat, Chhattisgarh, the northeastern states, and Andaman & Nicobar. This will result take area under oil palm to 10 lakh hectares by 2025-26, out of which 3.38 lakh hectares would be in northeast India. The target is 16.71 lakh ha by 2029-30. Crude palm oil production is expected to increase to 11.20 lakh tonnes in 2025-26 and up to 28.11 lakh tonnes in 2029-30. Special mustard seeds will be taken in major 11 rapeseed and mustard growing states to increase productivity. "Only new varieties having yield potential with more than 20 quintal/ha will be distributed as seed mini-kits to popularise new varieties and increase productivity. Sunflower will also remain in focus with emphasis on hybrid varieties," the release added. /IANS