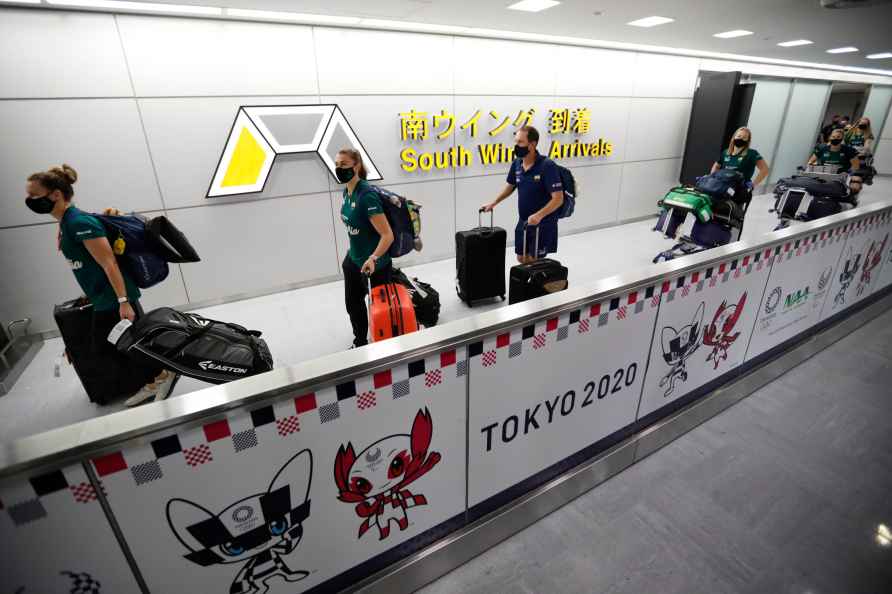 Gurugram, Sep 21 : To promote exports, an Export Promotion Bureau will be set up in Haryana which will provide institutional support to the exporters. This was disclosed by Dr Saket Kumar, Director General, Industries and Commerce Department, Haryana on the occasion of the inauguration of the two-day 'Vanijya Utsav' being organized at Apparel House, Sector-44, Gurugram on Tuesday. This state-level event is being organized by the Department of Industries and Commerce, Haryana and Apparel Export Promotion Council (AEPC) working under the Union Ministry of Textiles as part of celebrations of 'Azadi ka Amrit Mahotsav'. Kumar said that we are not only giving incentives to the entrepreneurs and exporters in Haryana but also providing the business environment, linkages and other government facilities to them. "District Level Export Promotion Committee (DLEPC) has been made operational in every district of the state to facilitate exports. Similarly, a State Level Trade Promotion Committee (SLTPC) has been formed to review all trade-related issues like logistics, agricultural exports and service exports," he said. Giving details about the facilities and incentives being given to entrepreneurs and exporters in Haryana, he said that in the year 2020-21, with an export value of Rs 1,74,572 crore, Haryana today is the fastest-growing economy. "We have the best in class infrastructure and a large battery manufacturer unit is also coming up at IMT Sohna. An Integrated Manufacturing Cluster is also coming up at Hisar where an Airport is being developed," Saket Kumar said. There are 35 Blocks in Haryana, where no CLU is required for setting up industrial or Exports unit. He also informed that products are exported from Haryana to the USA, Saudi Arabia, UK, Germany, Nepal etc. The main exporting districts of the state include Gurugram, Panipat, Karnal, Sonipat and Faridabad. The key products exported are - Rice, ready made garments, handlooms and handicraft products, automobiles and their components, metalware, machinery & parts and drugs and pharmaceutical products. "Haryana is ranked 7th in total merchandise exports and 2nd among landlocked states. It is ranked 3rd under landlocked states category in Export Preparedness Index, 2020," Dr Saket added. /IANS

UN Chief calls for traffic safety with one death every 24 sec
United Nations (New York), Nov 22 : UN Secretary General, Antonio Guterres has called for protection of life at a time when traffic accidents kill a l