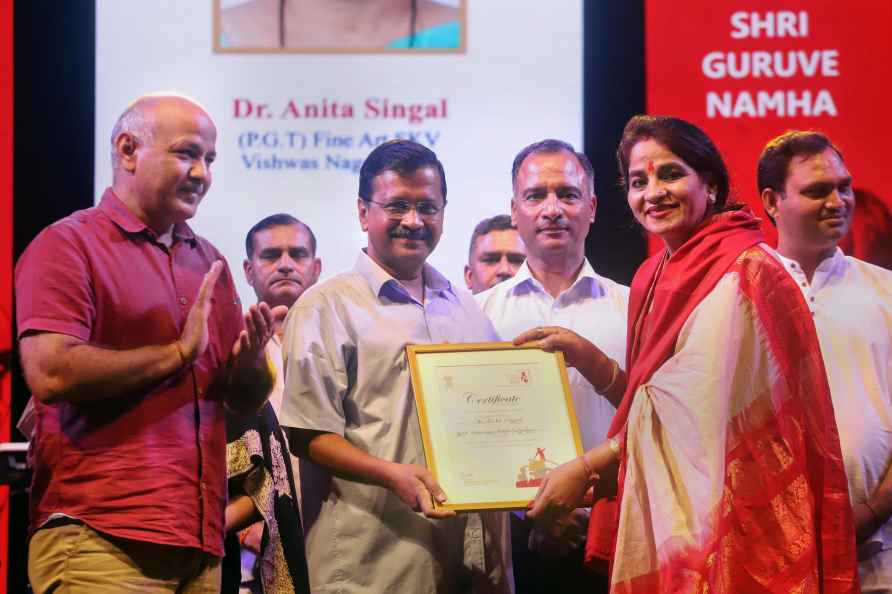 Parents in K'taka now want their children to study in schools
By Ashoka M.K. Bengaluru, Oct 24 : There was a time when parents were not even ready to think about schools with Covid playing havoc. A campaign wa

Belagavi (Karnataka), Oct 24 : More shocking details are emerging from the suicide case reported in Belagavi district of Karnataka. According to police, the husband, not being able to cope with the de […]

Dubai, Oct 24 : Indian football team head coach Igor Stimac "doesn't have huge expectations" from his side, which begins its campaign against Oman in the qualifiers for the AFC U-23 Asian Cup here lat […]

By Vishal Gulati Shimla, Oct 24 : The Subhash Palekar Natural Farming (SPNF), a technique promoted by Padma Shri recipient Subhash Palekar in the mid-1990s with no use of fertilisers and pesticides […]

Petrol price increased most in one year under Modi rule: Congress

New Delhi, Oct 24 : The Congress on Sunday slammed the government over yet another hike in petrol prices and alleged that in one year under the Modi rule the prices have increased manifold which is al […]