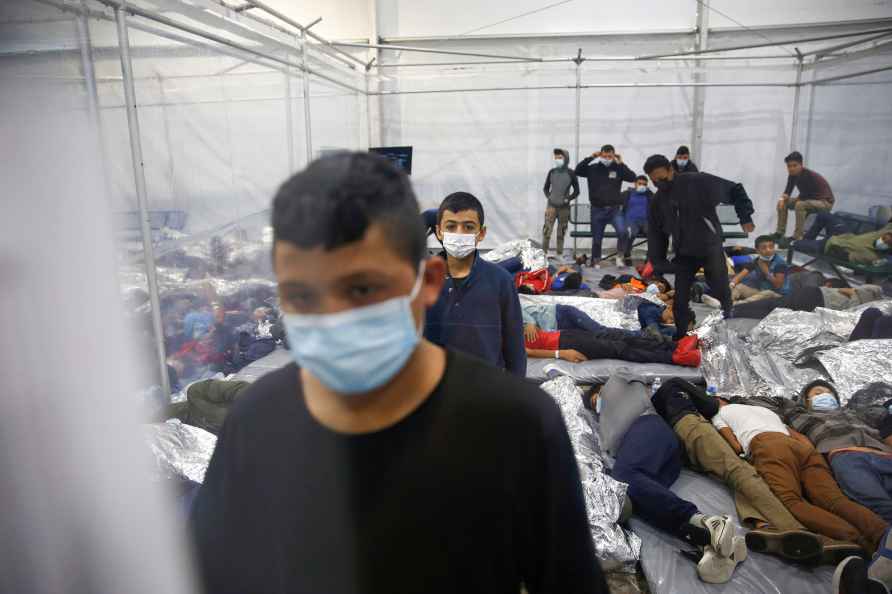 Lucknow, Sep 19 : The Ram Manohar Lohia Institute of Medical Sciences (RMLIMS) in Lucknow will start cochlear implantation at its otolaryngology (ENT) department for hearing impaired children aged between one to five years. A cochlear implant is a small electronic device that is implanted through surgery to help people hear. The RMLIMS will be the third government medical institution in the Uttar Pradesh capital to provide the service after King George's Medical University (KGMU) and Sanjay Gandhi Post Graduate Institute of Medical Sciences (SGPGIMS). At KGMU, the implant is given to children aged between one to five years for free by AYJNISHD, a Union government-run institute and patients have to bear only Rs 20,000-30,000. At RMLIMS, it will cost around Rs 5 lakhs which is still lower than the charges at private establishments. The facility at RMLIMS will lessen the burden on KGMU and SGPGIMS where about 600 such children come annually for implantation and the waiting period is long. Associate professor ENT department, Ashish Chandra said: "About four children with complete hearing loss by birth come here every week. Now, a dedicated OPD will be run every Tuesday for them." The implant contains two parts: the first is surgically implanted into the temporal bones while the other is externally placed into the ear. Chandra added that the implant's switch is turned on one month after the surgery. Thereafter, children have to undergo speech therapy every other day so that they can listen and speak like a normal person. /IANS

Global Covid-19 caseload tops 228.1 mn
Washington, Sep 19 : The global coronavirus caseload has topped 228.1 million, while the deaths have surged to more than 4.68 million and vaccinations

Cochlear implantation to begin at RMLIMS

Los Angeles, Sep 19 : Hollywood star Angelina Jolie was named the "godmother" of the Women for Bees program earlier this year, which aims to train 50 women in beekeeping within the next five years, as […]

Moradabad (Uttar Pardesh), Sep 19 : A dispute over a wedding in the family led to the murder of an e-rickshaw driver in a busy market in Moradabad, police said on Sunday. The 21-year-old accused […]

3 held in UP for murder of Maha woman, children

Lucknow, Sep 19 : A man and two of his aides have been arrested for the murder of a woman and her three children whose bodies were recovered in sugarcane fields with their throats slit in the Fakharpu […]