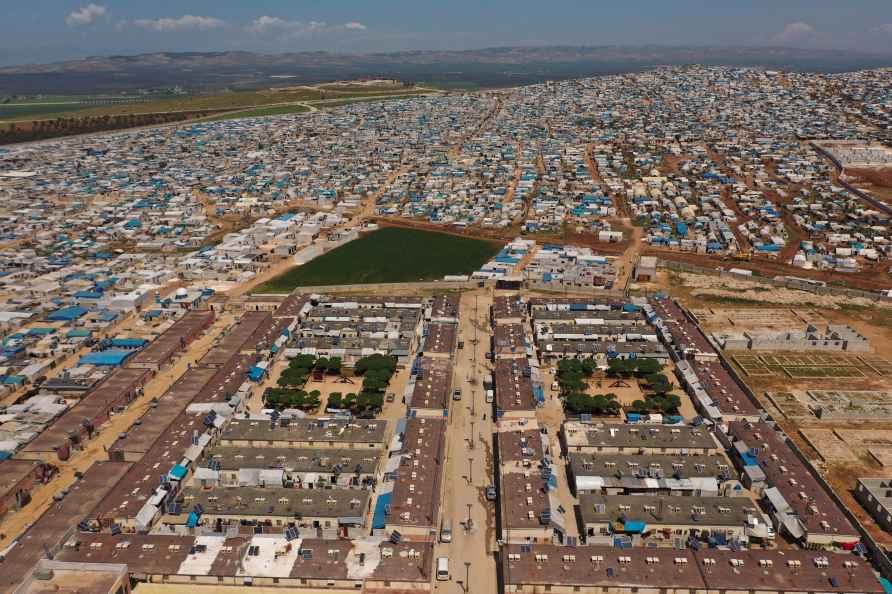 Noida, Sep 15 : On a day when none of the golfers broke par, Lakhmehar Pardesi led by two shots at the end of the first round of the ninth leg of the Hero Womens Pro Golf Tour here on Wednesday. Lakhmehar, a 21-year-old from Chandigarh, who has never won on the Tour, held the lead outright for the first time. She led despite having no birdies and three bogeys. Meanwhile, Trimann Saluja, 19, who turned pro last year, was lying second after a round that resembled a roller-coaster. She had three birdies, four bogeys and two double bogeys for a 5-over 77. However, fancied names like Jahanvi Bakshi, amateurs Avani Prashanth and Sneha Singh were all left struggling. Besides Jahanvi and Avani, two others Siddhi Kapoor and Ananya Datar, shot 78 for a tied third place, while Hitaashee Bakshi and Anousha Tripathi carded 79 each. Six players were tied for 10th at 8-over 80, while last week's winner, Sneha Singh shot 9-over 81. The course played rather difficult and scoring was not easy. Birdies were few and many players did not have a single one. /IANS

Kannauj (Uttar Pradesh), Oct 18 : A jilted lover sent obscene photographs of his former girlfriend to her fiance, which resulted in the cancellation of her wedding. The incident came to light after th […]

1 killed, 7 injured in US campus shooting

Washington, Oct 18 : One person was killed and seven others were injured in a shooting at the Grambling State University in the US state of Louisiana, local authorities said. Among the injured, […]

Bengaluru, Oct 18 : If everything goes well, the Karnataka government is all set to establish the 'Bengaluru Design District' on lines of Dubai Design District popularly known as d3. Dubai Distr […]