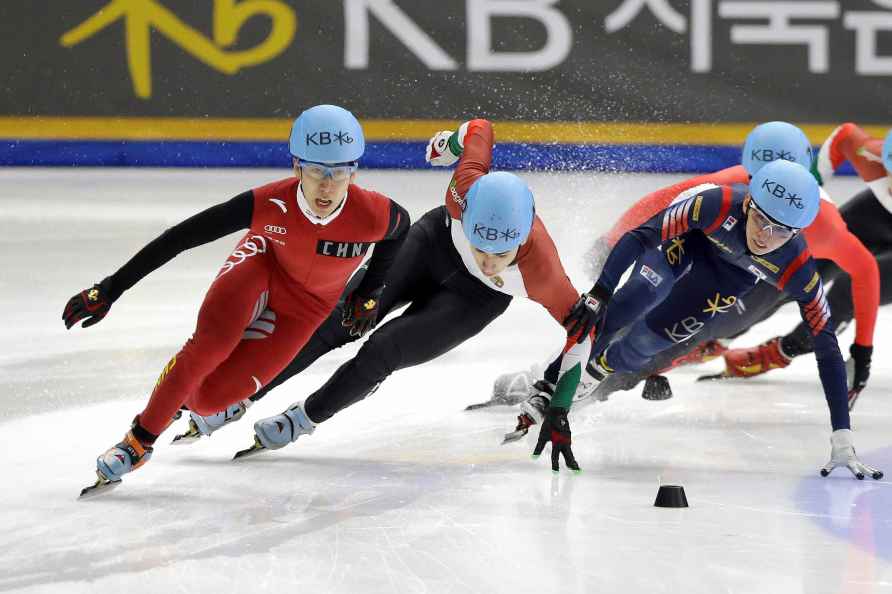 Kolkata, Sep 14 : SC East Bengal's new head coach Manuel Diaz says he is ready for one of the most awaited games in the upcoming season of the Indian Super League (ISL) -- against arch-rivals and last season's finalists ATK Mohun Bagan. SC East Bengal and ATK Mohun Bagan go head-to-head on November 27 in the first Kolkata derby of the season at the Tilak Maidan Stadium. In what was their debut season in the ISL in 2020/21, SC East Bengal, under Liverpool legend Robbie Fowler, finished ninth on the points table with just three wins in 20 games. They lost both their derbies against Antonio Lopez Habas' ATK Mohun Bagan -- another debutant team - 2-0 and 3-1. "I know all the talk is around the derby which is the second game for us. Although we will have only a short time to prepare, I respect the emotions of the fans and all I can say is, we will be ready," Diaz said after the league rolled out the fixtures for the first 11 rounds on Monday. SC East Bengal open their campaign against Jamshedpur FC on November 21 and the 53-year-old Spaniard, who has coached Real Madrid's B and C teams in the past, said they will prepare well going into the game against Owen Coyle's team. Last season the Kolkata-based team performed admirably against Jamshedpur FC, having drawn the first game and won the second. "The fixture list is quite tight, and games will come at us thick and fast. We will prepare well ahead of our first encounter against Jamshedpur FC." /IANS

Pele recovering, set to leave intensive care: Daughter
Rio de Janeiro, Sep 14 : The eldest daughter of Brazilian football legend Pele has said that her father is expected to move out of intensive care this

Kolkata, Sep 14 : SC East Bengal's new head coach Manuel Diaz says he is ready for one of the most awaited games in the upcoming season of the Indian Super League (ISL) -- against arch-rivals and last […]

Canberra, Sep 14 : A new poll revealed on Tuesday that a majority of Australians are in favour of Covid-19 vaccine mandates. According to the Guardian Essential poll of 1,100 voters, more than 8 […]

New Delhi, Sep 14 : The Supreme Court on Tuesday junked a PIL seeking direction to the Centre and others to pay Rs 50 lakh ex-gratia to kin of advocates, who died before the age of 60 whether due to C […]

Mumbai, Sep 14 : On Ayushmann Khurrana's 37th birthday on Tuesday, his filmmaker-wife Tahira Kashyap revealed how the actor won her heart, when they both were just 19 years old. Tahira on Tuesda […]