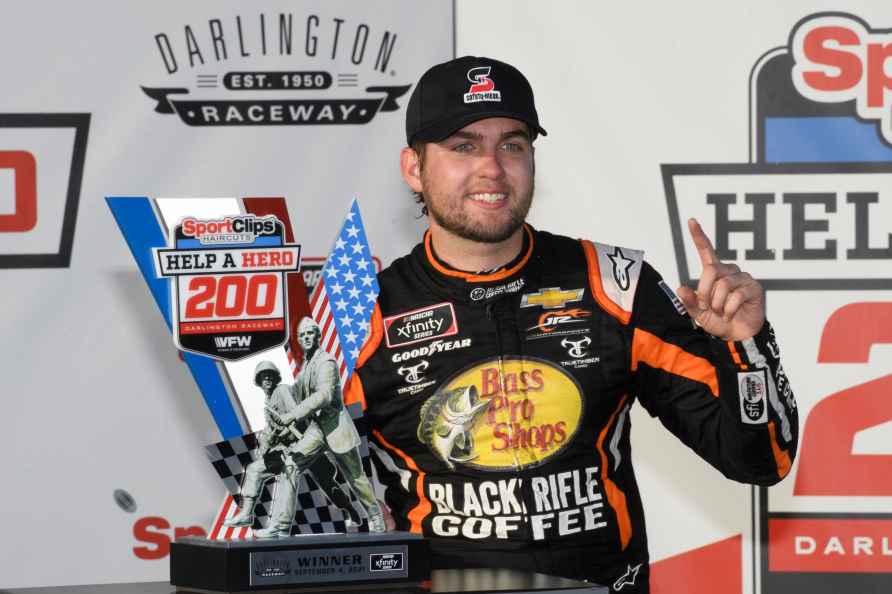 By Sukant Deepak New Delhi, Oct 7 : In a fast-shrinking world where amalgamation of different cultures no longer raises many puritans' eyebrows, sitar player Purbayan Chatterjee, who for many years […]