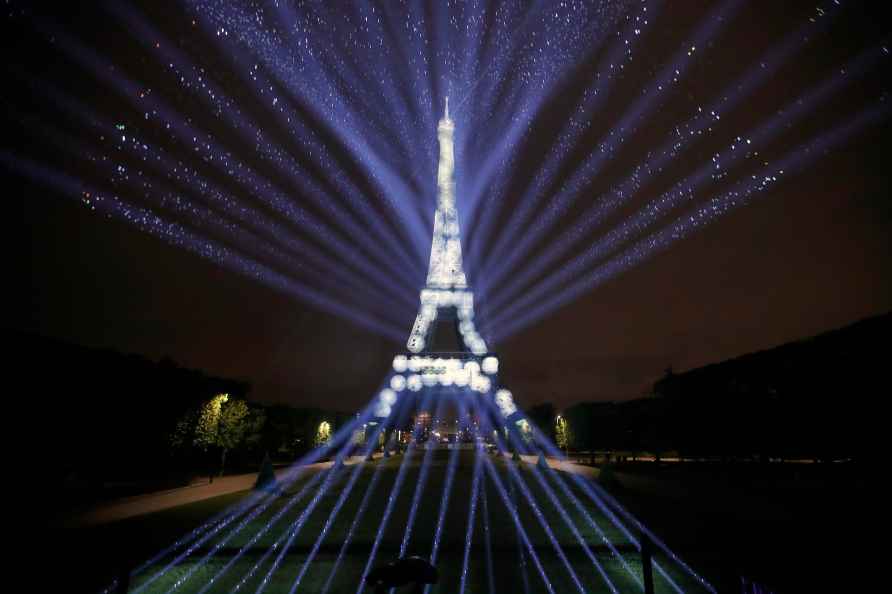 New Delhi, Sep 3 : Mukesh Ambani, Chairman, Reliance Industries Limited (RIL) has said that the company has started developing the Dhirubhai Ambani Green Energy Giga Complex over 5,000 acres in Jamnagar. Speaking at the International Climate Summit 2021, Ambani said it will be amongst the largest integrated renewable energy manufacturing facilities in the world. This complex will have four Giga Factories, which cover the entire spectrum of renewable energy. The first will be an integrated solar photovoltaic module factory. The second will be an advanced energy storage battery factory. The third will be an electrolyser factory for the production of Green Hydrogen. The fourth will be a fuel cell factory for converting hydrogen into motive and stationary power, Ambani said. Ambani said over the next three years we will invest Rs 75,000 crore in these initiatives. Reliance will thus create and offer a fully integrated, end-to-end renewables energy ecosystem to India and Indians, he added. Efforts are on globally to make Green Hydrogen the most affordable fuel option by bringing down its cost to initially under USD 2 per kg. "Let me assure you all that Reliance will aggressively pursue this target and achieve it well before the turn of this decade. Am sure that India can set an even more aggressive target of achieving under USD 1 per kg within a decade," Ambani said. This will make India the first country globally to achieve $1 per 1 kilogram in 1 decade -- the 1-1-1 target for Green Hydrogen, he added. /IANS

KRIBHCO, CSC to sell agri-input products through village entrepreneurs
New Delhi, Oct 3 : The Common Services Centres (CSC), an SPV under the Ministry of Electronics and IT, has tied up with the Krishak Bharati Cooperativ

Petroleum taxes to take govt's excise collections to historic high levels in FY22
New Delhi, Oct 3 : Petroleum taxes are set to give big bonanza to the government in FY22 as the recovering economy and improved demand is set to incre

Nobel Prize for medicine honors David Julius, Ardem Patapoutian for the discovery of receptors for temperature and touch. (AP) RS

Nobel Prize for medicine honors David Julius, Ardem Patapoutian for the discovery of receptors for temperature and touch. (AP) RS […]

Dubai, Oct 3 : Kolkata Knight Riders bowlers performed in cohesion to restrict Sunrisers Hyderabad to a paltry 115/8 in 20 overs in match 49 of IPL 2021 at Dubai International Stadium here on Sunday. […]