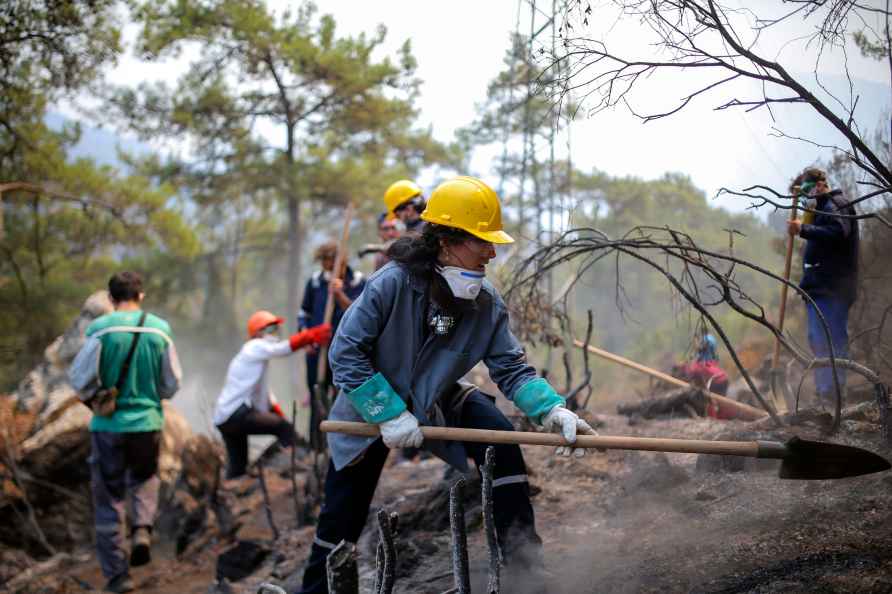 Srinagar, Sep 9 : A day after former Chief Minister Mehbooba Mufti said the Taliban could become an example for the world if it followed 'real Islamic Sharia', she clarified on Thursday saying that he […]

Lucknow, Sep 9 : The Bahujan Samaj Party (BSP) will formally launch its election campaign in Uttar Pradesh from October 9 which happens to be the death anniversary of the late Kanshi Ram, the party's […]

T20 World Cup: Shikhar could have been squeezed in, Mahi will gel well, says MSK Prasad

By Chetan Sharma New Delhi, Sep 9 : The BCCI sprung some surprises on Wednesday when the board picked the 15-man Team India squad for the T20 World Cup in the Middle East from next month and one of […]