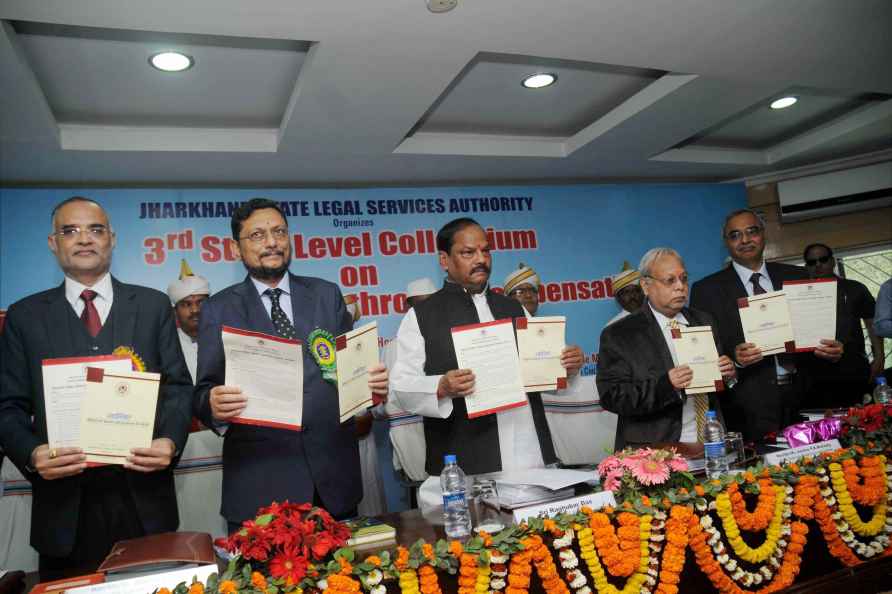 Chennai, July 22 : After a couple of teachers were arrested following complaints from students that they were sexually assaulted in schools and even during online classes, the Chennai schools have launched virtual complaint boxes to complain against misbehaving teachers. Schools have created Google forms on their websites to lodge complaints and some schools have created exclusive email ids for registering complaints. While the virtual complaint boxes were launched a couple of days ago, no school has yet reported a case relating to the Prevention of Children Against Sexual Offenses(Pocso) Act. Justice P. Velmurugan of the Madras High Court has on July 19 directed the Tamil Nadu state government to install complaint boxes in schools for children to lodge complaints against sexual abuse on school premises. The Judge also said that this would help students come forward without any hesitation to lodge complaints against the top functionaries in the school including the managing committee, teaching, and non-teaching staff. Justice Velmurugan also ordered that the keys of the complaint boxes have to be in the custody of the District Legal Services Authority (DLSA) and the agency should check the complaint boxes kept in schools every week. The District Social Welfare Officer must also be with the DLSA during the inspection of these boxes, the court ruled. The complaints if any should be forwarded to the police. The judge also directed to constitute district level committees comprising officials from DLSA, Social Welfare department, women police officers, psychiatrists and physicians from government hospitals to support and help children in need of emotional backing. The directive was given while confirming the conviction imposed by a Mahila court in Salem against pastor S. Jayaseelan for having abused a school girl in 2013. Meanwhile, principal of Velammal Vidyalaya in Chennai, Shyamala Subbu told IANS, " We have created strong monitoring systems to make children safe and added that the school has a silent teacher or observer who attends every online class and whose presence and identity is not revealed. The observer reports to the superiors as to how classes are being taken." However, Child Rights activists and NGOs said that while complaint boxes are put up in schools, they are used rarely. Sujit Kumar Menon, Director, Thanal, an NGO, working among Children, told IANS, "Schools have to report Pocso cases if any to the law enforcement agencies and not to conduct their own investigations. The Pocso cases are to be properly taken up as this affects the child's physical and psychological behaviour in the long run. Help from professionals should be immediately sought." /IANS

CBI arrests director of pvt firm in bank fraud case
New Delhi, Aug 21 : The Central Bureau of Investigation (CBI) on Saturday said that it has arrested one of the absconding accused in connection with a

New Delhi , Aug 21 : Afghanistans military has laid down its weapons, and the Taliban have wasted little time in collecting them, raising concerns about how easily troves of US-made arms, military air […]

Varanasi: Devotees perform 'Janeu' (sacred thread) rituals while taking bath in the Ganges River on the occasion of the Shravan Purnima, in Varanasi, Sunday, Aug 22, 2021. ( /PTI […]

No co-education in universities, first Fatwa by Taliban

Kabul, Aug 21 : Taliban officials in Afghanistan's Herat province have ordered the government and private universities that girls will no longer be allowed to sit in the same classes with boys, Khaama […]

New Delhi, Aug 21 : From superstar Mohanlal to Allu Arjun, celebrities from all the Southern film industries on Saturday wished their fans of the festival of Onam on social media. Onam is a harv […]