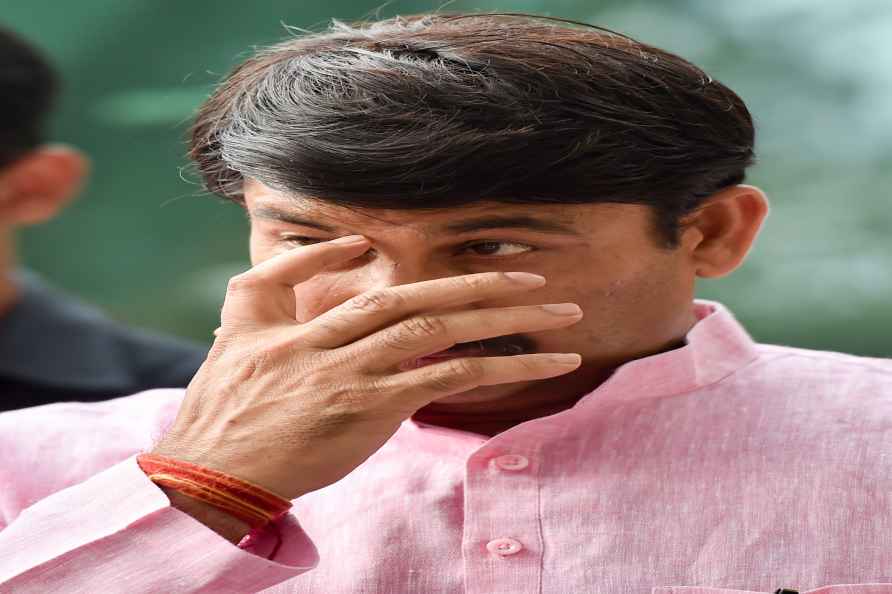 After AAP, BSP to fight for Khushi with eye on Brahmin votes
Lucknow, July 21 : With elections round the corner, Khushi Dubey, the minor widow of Bikru massacre accused Amar Dubey, has emerged as a mascot for Br

It's 'ghar waapsi' season in UP Cong
Lucknow, July 21 : It is now 'Ghar Vapsi' time in the Uttar Pradesh Congress unit. Priyanka Gandhi Vadra, party general secretary, during her re

Kochi, July 21 : A 23-year-old suspected Afghan national, who was taken into custody by the Ernakulam South police from Kolkata, has been brought to the Kerala city here, said the police. Abbas […]