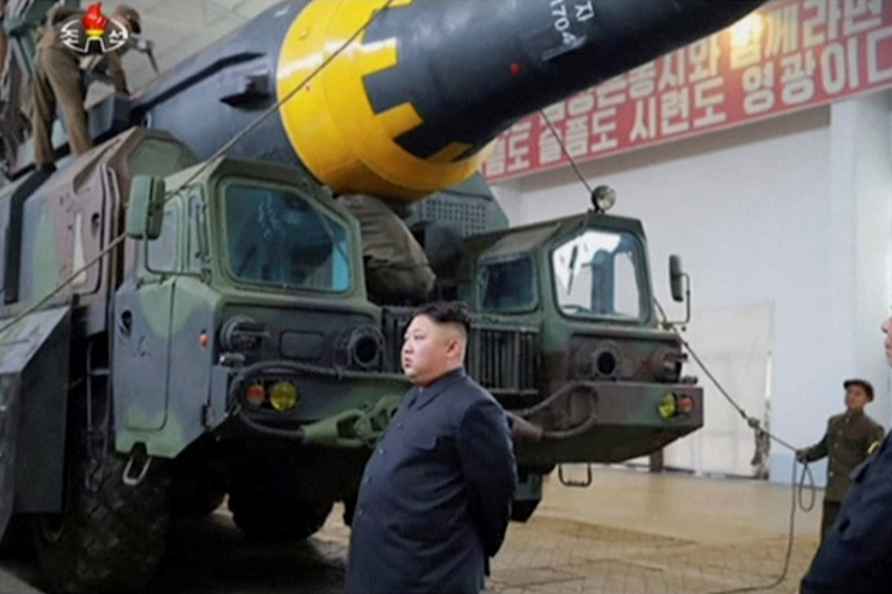 New Delhi, July 21 : Google is rolling out new privacy features in Chrome browser that will help Android users keep track of which website has permission to what sort of information. In an upcoming release, Google will also add an option to delete the site from your browsing history in Chrome. "With the updated site safety controls, we've made it easier to keep track of which site has permission to what information. Simply tap the lock icon on the left side of the Chrome address bar to open the updated panel, which shows what permissions you've granted for that particular site," Google said in a statement late on Tuesday. From there, you'll be able to more easily toggle between sharing and not sharing access to things like your location and your camera. To keep its users safe, Google last week rolled out another feature in its Search that will let people instantly delete last 15 minutes of browsing history on mobile. This feature is available in the Google app for iOS, and is coming to the Android Google app later this year. The tool is not yet available for desktop users. As part of new privacy features, Google is adding new actions to make managing privacy and security easier. The users can type "safety check" to check the security of passwords, scan for malicious extensions, and more. Google said that it has also expanded 'Site Isolation', a security feature that protects the users from malicious websites. 'Site Isolation' will now cover a broader range of sites, as well as extensions, and all of this comes with tweaks that improve Chrome's speed. The company said that new updates and features will come to Chrome on Android and Windows, Mac, Linux and Chrome OS in the coming weeks. /IANS