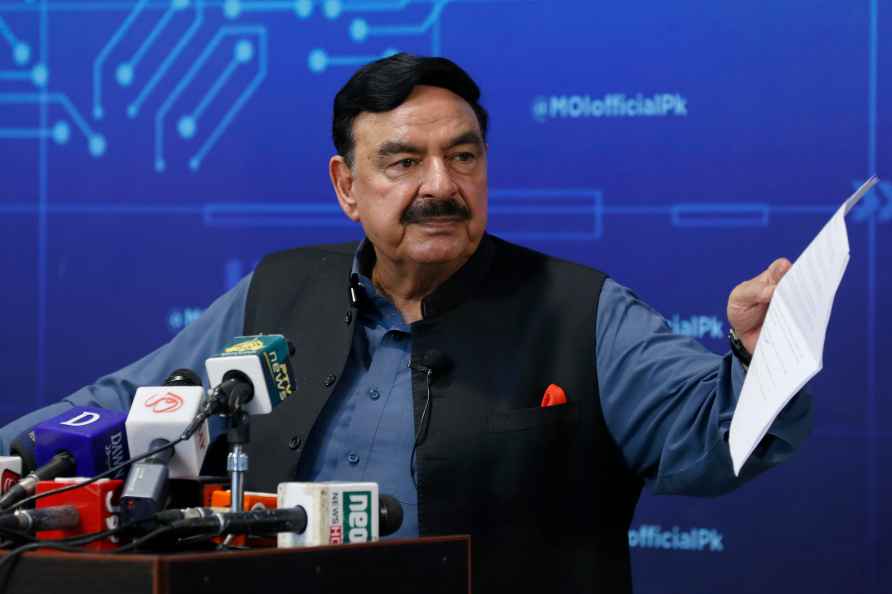 Pak says cricket cancellations linked to 'no' to US for Afghan base
New Delhi, Sep 21 : Pakistan's Federal Minister for Information and Broadcasting, Fawad Chaudhry, implied on Tuesday that the withdrawal of England an

AUKUS doesn't have any impact on QUAD: India
New Delhi, Sep 21 : India on Tuesday said that the trilateral military treaty among Australia-UK-US or AUKUS was not very relevant from its perspectiv

United Nations, Sep 23 : The UN General Assembly (UNGA) held a high-level meeting to mark the 20th anniversary of the adoption of the Durban Declaration and Programme of Action and adopted a political […]

New Delhi, Sep 23 : Irked with failure to comply with its directions, the National Green Tribunal (NGT) has issued a show-cause notice to the Secretary of Urban Development Department, Rajasthan and a […]

Los Angeles, Sep 23 : Streaming giant Netflix has got the golden ticket as it has acquired the rights of novelist Roald Dahl's books. The deal means the streaming giant will own creations like ' […]