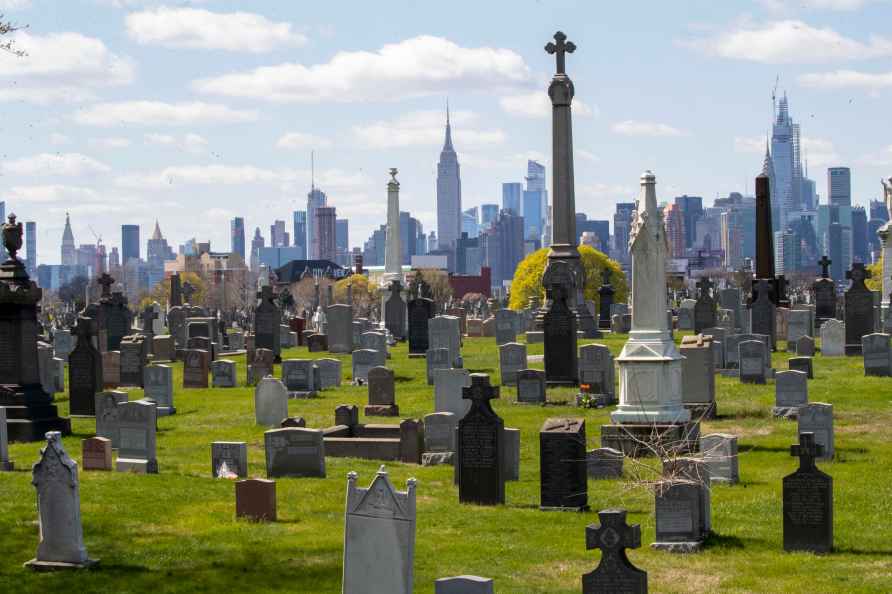 Lucknow, July 12 : A group of 87 former top bureaucrats and police officers have written an open letter alleging a 'complete breakdown of governance' and 'blatant violation of rule of law' in Uttar Pradesh. The letter has been endorsed by over 200 eminent citizens. In the four-page letter, the former IAS, IPS, IFS officials alleged arbitrary detentions and police attacks on peaceful protesters, demanded an end to extra-judicial killings, targeting of Muslim men with the law against 'love jihad', alleged misuse of the National Security Act in the name of cow slaughter and against dissenters. "We note with mounting alarm that the present ruling regime in UP has ushered in a model of governance which swerves further and further away from the values of the Constitution and the rule of law with each passing day," the letter read. It further pointed out that "It seems clear that all branches of the administration, including the executive magistrates and the police, have collapsed. We fear that, unless checked now, the damage to the polity and institutions in the state will result in the decay and destruction of democracy itself." The letter further demanded that the Covid crisis in the state be properly handled, pointing to the uncounted deaths and the collapse of the healthcare system. The letter provides data and examples under every head. Alleging crackdown against peaceful protesters, it mentioned the case of Kerala journalist Siddique Kappan, who was arrested while on his way to Hathras to report on the brutal gang-rape of a Dalit woman and the 'complicity of the administration in the hurried overnight cremation of her body that had caused national outrage'. "Kappan has so far spent more than 200 days in prison. More recently, these repressive measures have taken the form of punitive actions against those highlighting lethal shortcomings in UP's healthcare system," the letter read. Referring to the assembly elections in the state due next year, the letter said, "Since coming to power, the bias of the present government of UP against Muslims has been open and uninhibited Further, keeping in mind the forthcoming elections, we apprehend that such actions by the UP government, if not controlled, may cause communal polarization and disturbances." /IANS

Viral flu cases of children in 12 K'taka districts on rise

[Sarajevo: A patient breathes through an oxygen mask at the COVID-19 ICU unit of the Dr. Abdulah Nakas General Hospital in Sarajevo, Bosnia, Friday, Sept. 17, 2021. The COVID-19 rate of infections in […]

Washington: President Joe Biden delivers remarks to the Major Economies Forum on Energy and Climate, in the South Court Auditorium on the White House campus, Friday, Sept. 17, 2021, in Washington. /A […]

Jaipur: Army personnel during the preparation of the 'Swarnim Vijay...

[**EDS: IMAGE POSTED BY @DrSJaishankar** Dushanbe: Prime Minister Narendra Modi addresses the plenary session of the 21st Meeting of SCO Council of Heads of State via video-link, in Dushanbe, Friday, […]