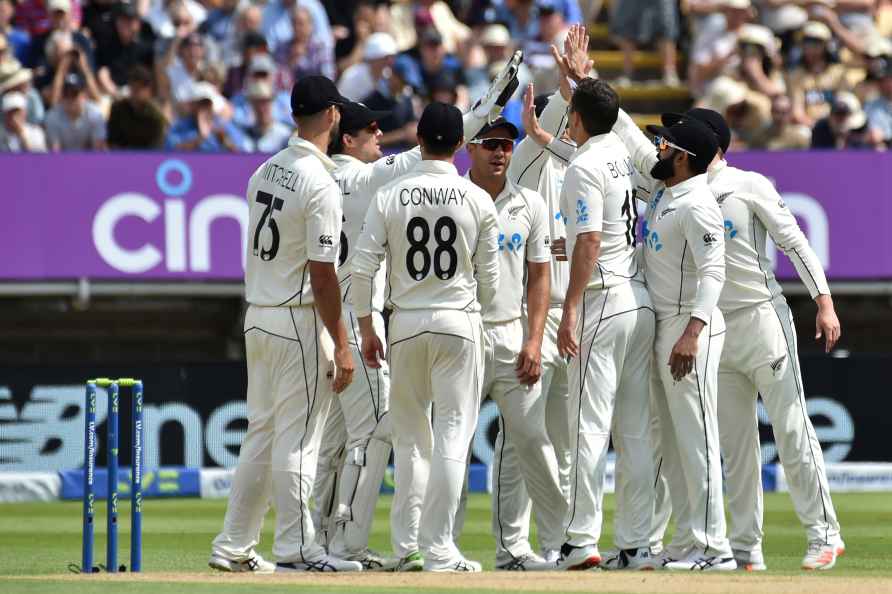 Lucknow, July 12 : The four-year undergraduate course in the Lucknow University (LU), made in accordance with the New Education Policy (NEP) 2020, now has concepts related to the novel coronavirus pan […]

Algiers, July 12 : The Algerian government has decided to extend the ongoing lockdown for 21 days amid a spike in new coronavirus cases. In a statement on Sunday, the Prime Minister Office said […]