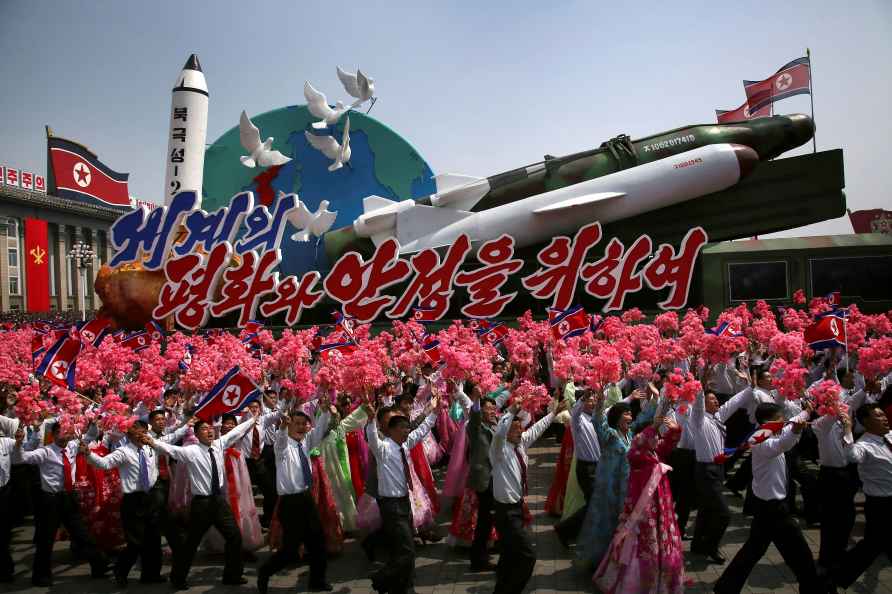 San Francisco, June 9 : As Google is planning to release its first folding Pixel smartphone in late 2021, a report said that South Korean tech giant Samsung will begin production of folding OLED panels this October. Korean industry site TheElec reported that Samsung will begin production of folding OLED panels this October for Google, vivo and Xiaomi's upcoming folding phones. All of these are likely to be revealed late this year, The Verge reported on Tuesday. It is claimed the displays will go into production during the fourth quarter of 2021, and that Google's folding phone will have a screen measuring 7.6 inches when open. In 2019, the company published patent applications for its own folding screens and admitted it had been prototyping them for quite some time. According to GSMArena, vivo will use a larger 8-inch panel for its foldable, and it will have a squarish 10.2:9 aspect ratio. These panels will be made on the A3 lines in Samsung's Asan plant. This model will also feature a 6.5-inch external display made by BOE at the B7 factory. Oppo was also slated to release a foldable phone using Samsung panels, but the launch has reportedly been pushed back to 2022. The phone will have a clamshell design with a 7.1-inch LTPO panel inside as well as a small 1.5-2 inch external display. Earlier rumours also mentioned an 8-inch model, but that may have been put on the chopping block. /IANS

China-based hackers luring Indians into fake Tata Motors scam
[Moscow: In this photo provided by Russian Interior Ministry, a Russian police officer stands near the bus which crashed into a bus stop in the town o

Folding Pixel with Samsung display likely to release by year-end

Ottawa: An annular solar eclipse rises over construction cranes and the Peace Tower on Parliament Hill in Ottawa on Thursday, June 10, 2021. /AP-PTI […]