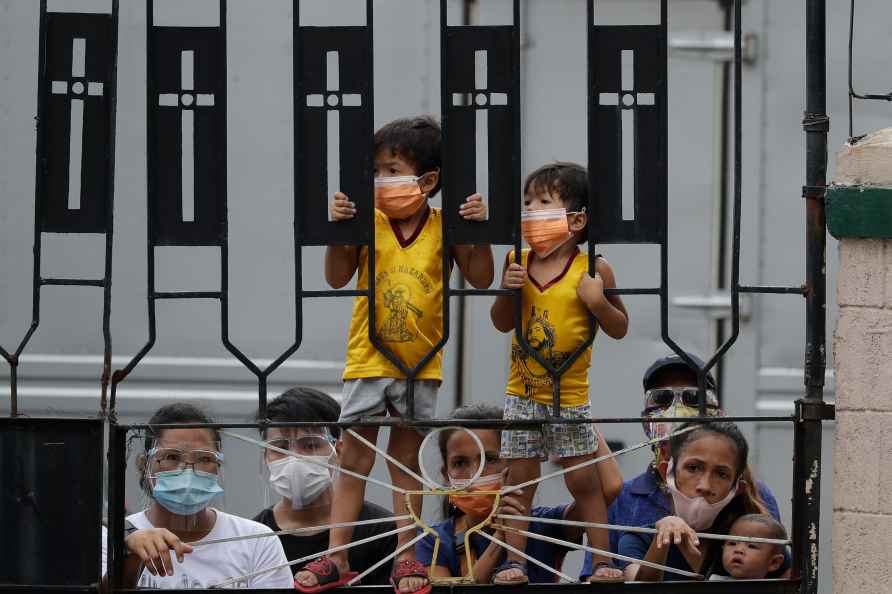 Guwahati, May 8 : Amid the drought-like situation prevailing in Assam, the tea industry in the state is facing the Covid blues as over 500 workers in many tea gardens have been infected by the virus, health officials said on Saturday. Health officials in Guwahati said that after the detection of the virus in many workers, several measures have been been taken to check the spread of the virus, including setting up of containment zones and ramping up testing facilities. According to the officials, till Saturday, at least 503 tea garden workers in many estates under 14 districts have been infected by the virus. These districts are -- Dibrugarh, Biswanath, Nagaon, Sonitpur, Golaghat, Lakhimpur, Tinsukia, Udalguri, Charaideo, Kamrup (Metro), Baksa, Darang, Dhemaji and Sivasagar. The North Eastern Tea Association (NETA) has urged the state government to urgently organise vaccination camps in the tea estates. In a letter to the Principal Secretary, Health and Family Welfare Department, and in separate letters to all the 34 Deputy Commissioners, NETA has requested to protect the tea garden population from the seond wave of the pandemic by organising vaccination camps urgently in the tea gardens. NETA adviser Bidyananda Barkakoty said that two tea estates in Dibrugarh district have been declared containment zones, recently. "Last year, the tea gardens did not face such problems like this time. Therefore, before things go beyond control, setting-up of vaccination camps in the tea gardens is of utmost importance. NETA has assured to fully cooperate with the government in organising the vaccination camps," Barkakoty said. The industry body has also undertaken a massive awareness campaign among the workers and their family members to check the spread of the disease. Tea estates have a large concentration of workers and were until recently largely unaffected by Covid-19. The industry body, Tea Association of India (TAI), had earlier said that the crop prospect in the current season in Assam and West Bengal looks bleak due to the drought-like situation prevailing in both the states. TAI Secretary General P.K. Bhattacharya had said that due to the prolonged period of lockdown, the tea industry in Assam and Bengal lost around 140 million kg of made tea last year. Assam has over 10 lakh tea garden workers in the organised sector working in 850 tea estates. The state roughly accounts for 55 per cent of India's total tea production. /IANS

Flipkart partners with Telangana for 'Medicines from Sky' project
Hyderabad, June 11 : Flipkart, India's homegrown e-commerce marketplace, on Friday announced its partnership with the Telangana government to lead a c

New Delhi, June 11 : The Central Bureau of Investigation (CBI) on Friday carried out searches at six locations in Mumbai after registering a case of bank fraud worth Rs 134 crore against Gujarat-based […]

Flipkart partners with Telangana for 'Medicines from Sky' project

Hyderabad, June 11 : Flipkart, India's homegrown e-commerce marketplace, on Friday announced its partnership with the Telangana government to lead a consortium tasked with the development and executio […]

Child marriages on the rise in Tamil Nadu amid Covid: Study

Chennai, June 11 : With the Covid pandemic creating a financial crisis and parents finding it difficult to make ends meet, girls under the marriageable age are being married off in the state. A […]