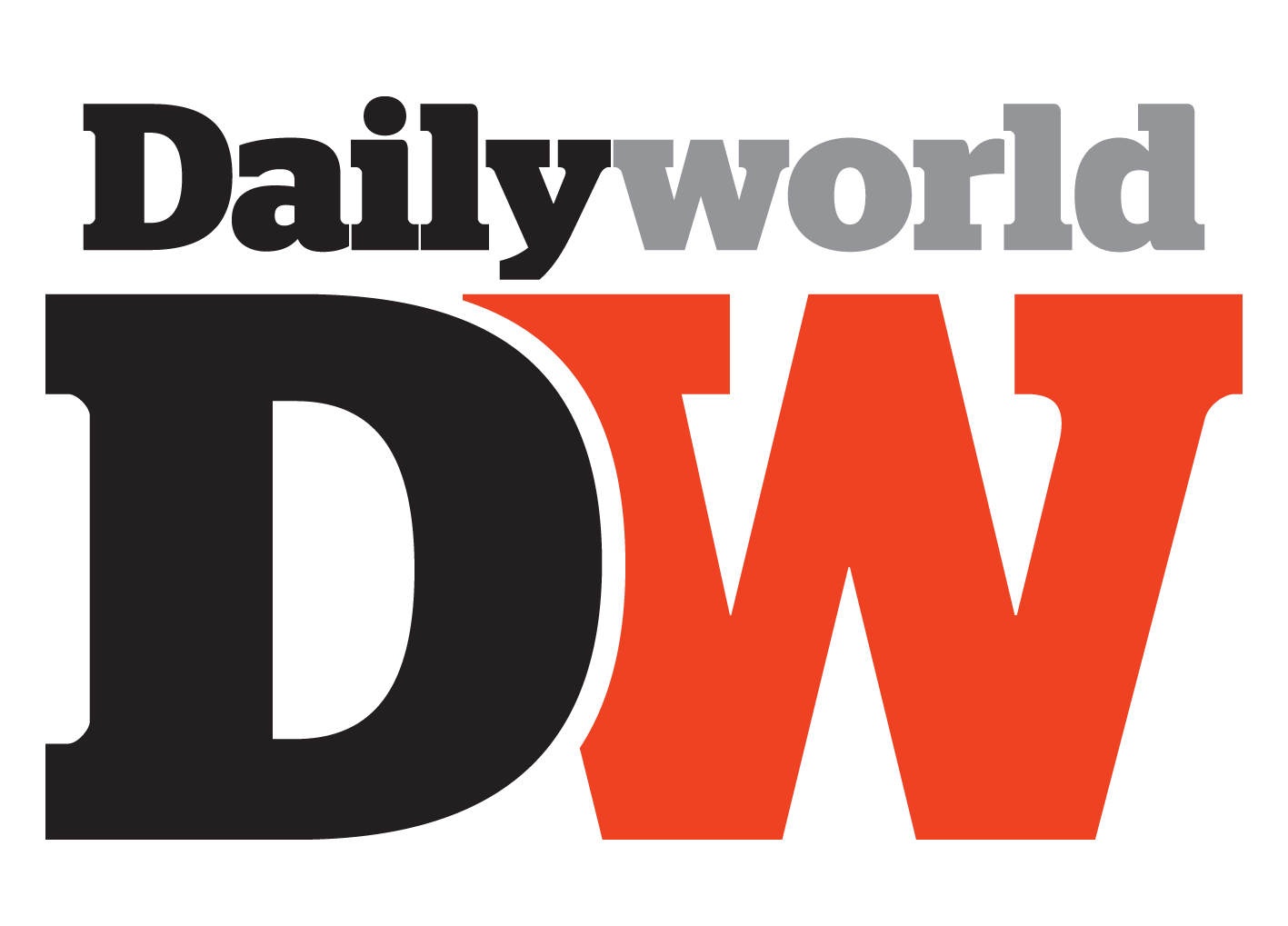 The Chandigarh Police claimed to have busted a fraudster gang, which was allegedly involved in cheating innocent persons by alluring them to provide jobs in Chandigarh, Haryana and Punjab, and had taken money from them by giving fake joining letters/ ID cards, the police said on Saturday.

Later on, he verified from the concerned department, but there was no vacancy found in the Forest Department. Thus, he came to know that the alleged have duped them by providing fake joining letter and taking money from them. He further stated that alleged persons on Saturday called them at ISBT-43 to give ID card of Forest Guard.

A special team under the supervision of Shruti Arora, ASP/South,  led by Inspector Maninder Singh, SHO/36 was constituted to apprehend the said fake job network/gang.

During interrogation, the police said that it was revealed that the accused in connivance with each other are allegedly operating a gang, who are duping the innocent people on the false pretext of providing them a job and taking money from them. The police claimed that the accused also admitted that they used to scan and prepare the fake documents in a laptop at their stations at Mansa and other places. A mobile was also recovered from their possession, in which the scanned PDF file of the said joining letter was present, which was sent by accused Balbir Singh to his associate Gopal Singh, who used to take printout of the same and give to their clients. Some fake documents of different departments have also been recovered from them.

All accused were produced before the Court on Saturday and obtained two days police remand to ascertain their network/associates and their further activities, if any.  / Daily World /

Miffed at graft allegations, Punjab DGP puts a stop at shifting of personal staff with senior cops
Manish Tiwari | Chandigarh Taking a serious view of the mounting allegations of corruption in the Punjab police, especially at the district and commi