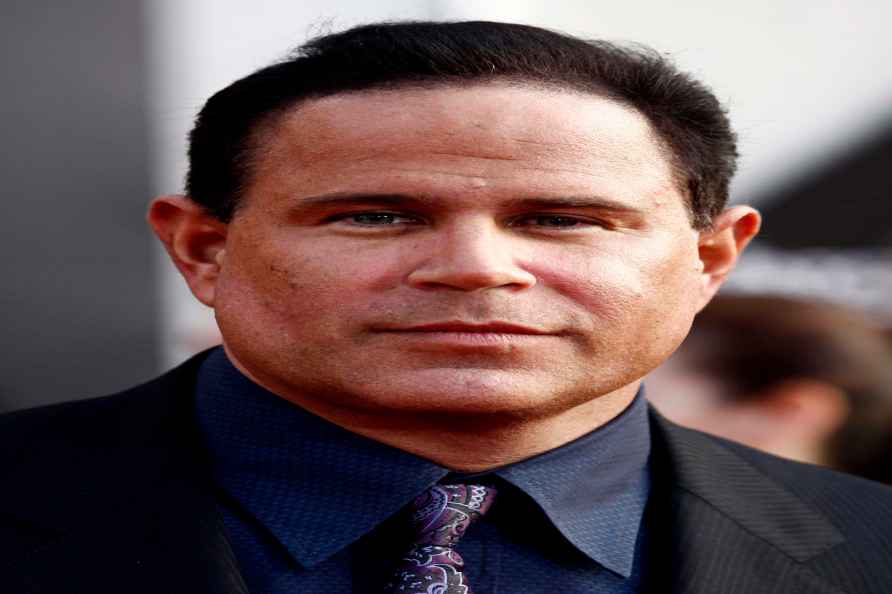 San Francisco, March 6 : Prominent tech figure John McAfee, who founded the leading antivirus software provider McAfee, has been charged with securities fraud in the US over a cryptocurrency scheme that he ran on Twitter. According to federal prosecutors, McAfee and his executive advisor-cum-bodyguard Jimmy Gale Watson Jr, earned nearly $2 million by requesting Twitter followers to invest in cryptocurrencies like Reddcoin and Dogecoin. They later sold off their own holdings as the price of these cryptocurrencies went up, reports The Verge. "McAfee and Watson exploited a widely used social media platform and enthusiasm among investors in the emerging cryptocurrency market to make millions through lies and deception," US Attorney Audrey Strauss said in a statement on Friday. "The defendants allegedly used McAfee's Twitter account to publish messages to hundreds of thousands of his Twitter followers touting various cryptocurrencies through false and misleading statements to conceal their true, self-interested motives." A computer programmer and businessman, he founded the software company McAfee Associates in 1987 and ran it until 1994, when he resigned. He then founded Tribal Voice (makers of the PowWow chat programme), QuorumEx and Future Tense Central, among other companies, and has been involved in leadership positions at several other firms. His personal and business interests include smartphone apps, cryptocurrency, yoga and herbal antibiotics. He lived for several years in Belize but returned to the US in 2013. In 2019, a court ordered McAfee to pay $25 million for allegedly ordering the killing of his neighbour in Belize in 2012, a charge that he denied and refused to pay. On October 6, 2020, McAfee was arrested in Spain over tax evasion charges. The charges were announced shortly after the US Securities and Exchange Commission (SEC) revealed that it had brought civil charges against McAfee and that he could face 30 years in prison if convicted. According to prosecutors, McAfee and Watson allegedly ran their cryptocurrency scheme between December 2017 to October 2018. The criminal charges include wire fraud, conspiracy to commit commodities and securities fraud, and conspiracy to commit money laundering. /IANS

Early TV time not linked to attention problems in kids: Study
New York, April 4 : Challenging the findings of an earlier research, a new study claims that there is no evidence to show that exposure to television

Why antibiotics may not be good for infants
New York, April 4 : Exposure to antibiotics in utero and infancy can lead to an irreversible loss of regulatory T-cells in the colon, a valuable compo

New Delhi: RSS leader Krishna Gopal along with others during the...

New Delhi: RSS leader Krishna Gopal along with others during the release of Urdu edition of the book 'Mustakbil ka Bharat', 'Bhavish ka Bharat', in New Delhi, Monday, April 5, 2021. ( /PTI […]

By Ahana Bhattacharya Mumbai, April 5 : Aadar Jain says he does not feel the pressure to deliver in the same way that his maternal grandfather, the legendary Raj Kapoor, did. He is also upbeat about […]