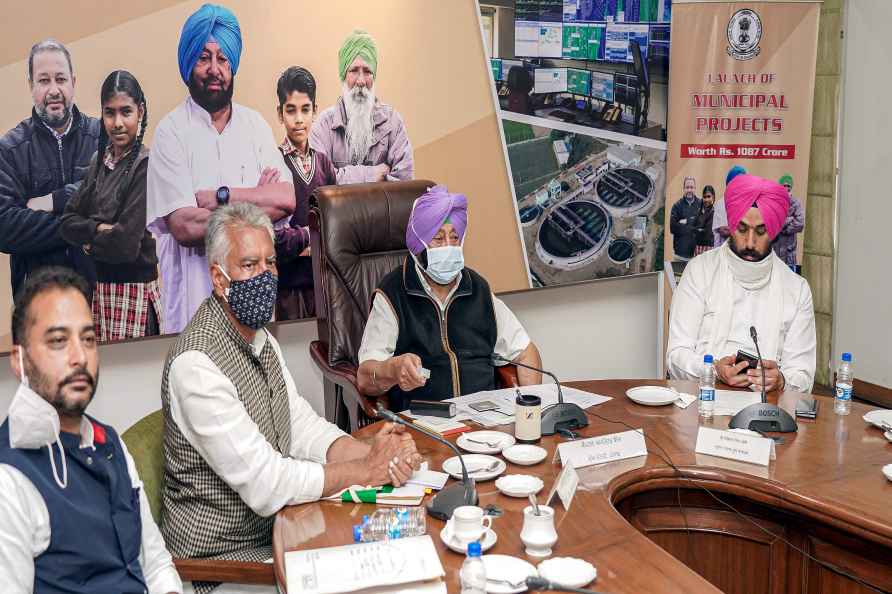 [Chandigarh: Punjab Chief Minister Capt Amarinder Singh along with other leaders attend the virtual foundation stone laying ceremony and the inauguration of projects worth Rs.1087 crores for the holis […]

Amaravati, Feb 22 : With the completion of the fourth phase of panchayat polls in Andhra Pradesh, political parties have resumed doling out their own victory statistics about the candidates aligned to […]

5 killed in truck-auto collision in Bihar

Katihar (Bihar), Feb 22 : Five people were killed and five were critically injured in a truck-auto collision near Pothia police station in Katihar district of Bihar. All the deceased were identi […]