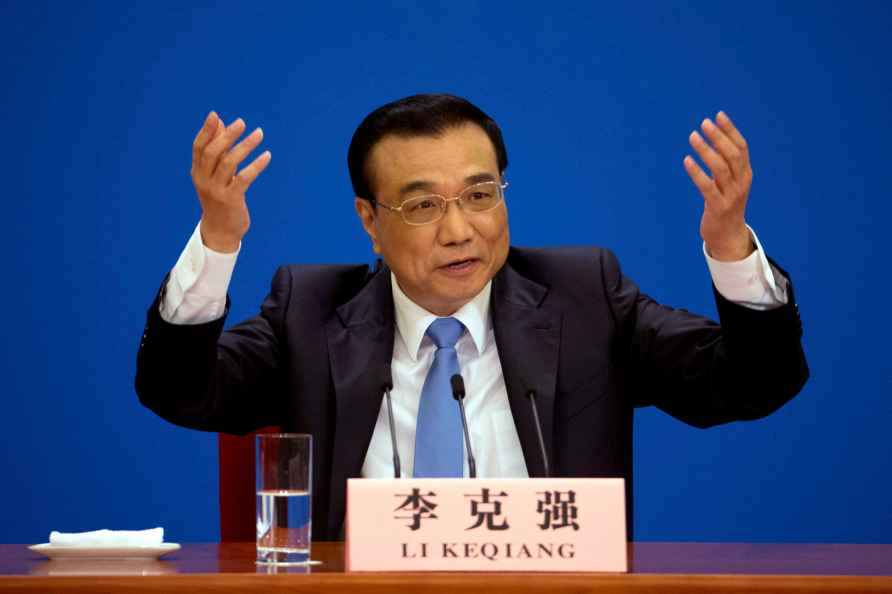 Beijing, Feb 18 : Chinese technology giant Huawei's upcoming foldable smartphone Mate X2, which is scheduled to go official on February 22, may come in an in-folding design. The teaser of upcoming Mate X2 folding phone on Weibo gives a hint that it'll move away from the original Mate X's design. The first Mate X, announced in 2019 and refreshed in 2020, had a single large screen that folded in half so that the display was on the outside of the device, The Verge reported on Thursday. The follow-up phone, however, looks like it will fold the other way, more like Samsung's Galaxy Fold lineup, it added. The announcement will coincide with Mobile World Congress (MWC) Shanghai next week, which has swapped its traditional summer slot with the larger Barcelona event. As of now, the GSM Association still plans for MWC Barcelona to take place in person from June 28, but those plans could of course change depending on the pandemic situation, and phone companies are likely to have planned new device launches for around February and March as usual, the report said. The foldable smartphone is expected to feature the same screen size as its predecessor, a more powerful processor the Kirin 9000, upgraded cameras and a stylus. The phone was earlier expected to be launched last year. But US sanctions against the Chinese manufacturer are reported to have delayed the launch. /IANS